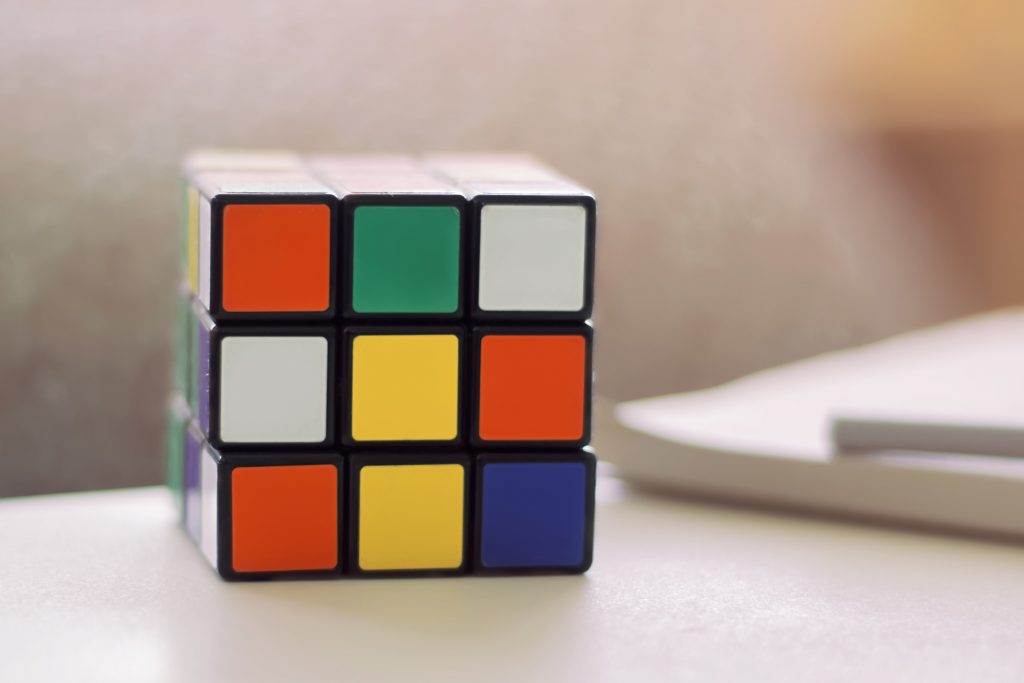 In this post we are going to shed some light on mental models and why they are so important. So, what are mental models? Mental models are psychological representations of real, hypothetical, or imaginary situations. Furthermore, a mental model is the specific thought process you use to examine a problem.

There are many types of known mental models and each one takes a unique view of a foreign concept in order to reduce its complexity. In short, it is the mind’s way of making sense of something.

Charles Sanders Peirce, the heralded 19th century American logician, philosopher and polymath, is credited with first coming up with the premise. In a 1896 paper, Peirce states that reasoning is a process by which a human:

“Examines the state of things asserted in the premises, forms a diagram (mental model) of that state of things, perceives in the parts of the diagram relations not explicitly mentioned in the premises, satisfies itself by mental experiments upon the diagram that these relations would always subsist, or at least would do so in a certain proportion of cases, and concludes their necessary, or probable, truth.” (Collected Papers of Charles Sanders Peirce, Volumes 1 and 2 (1960), published by Harvard University Press).

Peirce himself needed to understand mental models in order to make sense of and put into global context his research into a vast array of areas. According to Stanford’s Encyclopedia of Psychology, “In the course of his polymathic researches, he wrote voluminously on an exceedingly wide range of topics, ranging from, including mathematics, mathematical logic, physics, geodesy, spectroscopy, and astronomy, on the one hand (that of mathematics and the physical sciences), to psychology, anthropology, history, and economics, on the other (that of the humanities and the social sciences)”.

Now that we’ve provided a foundation, let’s dive a little deeper into what all encompasses a mental model. Here are some of the principle assumptions of the theory:

(Course on Mental Models from BVC)

Charlie Munger, one of our favorite modern polymaths, explains how to formulate mental models to think critically about the world:

“You can’t really know anything if you just remember isolated facts and try and bang’em back. If the facts don’t hang together on a latticework of theory, you don’t have them in usable form.” – Charlie Munger

A mental model is an explanation of someone’s thought process about how something works in the real world. It is a representation of the surrounding world, the relationships between its curious parts and a person’s intuitive perception about his or her own acts and their consequences. Mental models can help shape behavior and set an approach to solving problems and doing tasks. Understanding concepts such as network effect and the law of diminishing returns (which we explain later) helps you think about systems.

“The image of the world around us, which we carry in our head, is just a model. Nobody in their own head imagines all the world, government or country. He has only selected concepts, and relationships between them, and uses those to represent the real system.” (Forrester, 1971)

People infer that a conclusion is valid if it holds in all the possibilities. Procedures for reasoning with mental models rely on counterexamples to refute invalid inferences; they establish validity by ensuring that a conclusion holds over all the models of the premises. Reasoners focus on a subset of the possible models of multiple-model problems, often just a single model. The ease with which reasoners can make deductions is affected by many factors, including age and working memory (Barrouillet, et al., 2000). They reject a conclusion if they find a counterexample, i.e., a possibility in which the premises hold, but the conclusion does not (Schroyens, et al. 2003; Verschueren, et al., 2005). (Pulled from “Mental Models” via Wikipedia)

“We all have mental models: the lens through which we see the world that drive our responses to everything we experience. Being aware of your mental models is key to being objective.” – Elizabeth Thornton

Now that we’ve discussed the importance of mental models, let’s go through some of the concepts that will expand your framework in terms of understanding and applying different mental models:

Common Knowledge: knowledge that is known by everyone or nearly everyone, usually with reference to a particular community. Common knowledge doesn’t necessarily mean truth, but most people will accept it as valid.

Signal and the Noise: understanding what is truth in the age of information. Being able to pick out what is relevant and true as opposed to what is new and flooded with popularity that might not actually move the needle.

Economies of Scale: the cost advantages that businesses obtain due to their scale of operation. The larger the scale, the smaller the cost per unit.

Hyperbolic Discounting: a model which states that, given two similar rewards, people show a preference for one that arrives sooner rather than later.

Inversion Principle: the process of looking at a problem backward. Rather than thinking about your desired outcome, consider the outcome you’d like to avoid. Ex) instead of brainstorming forward ideas, imagine everything that could make your project go terribly wrong.

After you have figured out these things you stay away from having them show up in your life or plan as best as you can. If your goal is to lose 10 pounds you would take all the things you thought of while using the inversion principle and remove those things from your life.

Loss Aversion: people’s tendency to prefer avoiding losses to acquiring equivalent gains. We are more upset about losing $10 than we are happy about finding $10.

Maslow’s Hierarchy of Needs: a five-tier model of human needs, often depicted as a pyramid, in which needs lower down in the hierarchy must be satisfied before people can attend to needs higher up. In order, the needs are physiological needs, safety needs, love and belonging, esteem, and self-actualization.

Norm of Reciprocity: the expectation that we repay in kind what another has done for us

Confirmation Bias: human tendency to look for and interpret information in a way that reinforces or confirms what you already know.

Hanlon’s Razor: Never attribute to malice what could be explained by carelessness.

Normal Distribution: a theory which states that averages of samples of observations of random variables become normally distributed when the number of observations is sufficiently large

Operant Conditioning: a learning process where the strength of a behavior is modified by reinforcement or punishment.

Scarcity: the limited availability of a commodity, which may be in demand in the market. Basically, when something is in short supply.

Supply and Demand: an economic model which postulates that, in a competitive market, the unit price for a particular good or service will vary until it settles at a point where the quantity demanded will equal the quantity supplied, resulting in an equilibrium for price and quantity transacted. 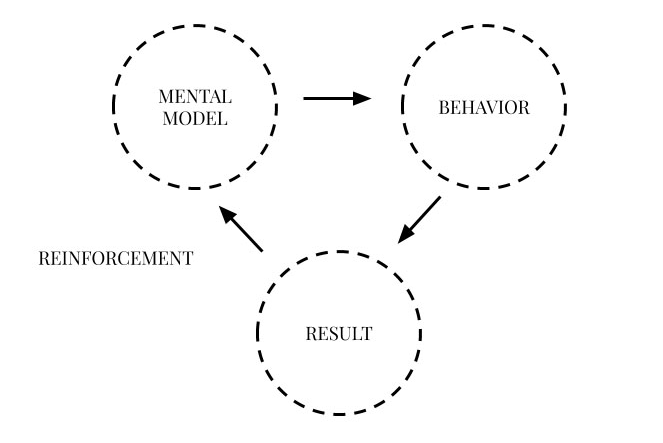 By understanding different models, you can expand your ability to understand the whole board. Every problem isn’t a nail that needs to be beaten with a hammer. Using different models to frame and understand the situation while also being aware of our natural inclination to revert back to our instinctual biases can make all the difference when coming to the correct conclusion. Knowing a ton of mental models isn’t where the learning stops, applying what you know while constantly challenging your own beliefs is where the real knowledge expansion rests.

Here are a few tips you can apply to master mental models, rather than being enslaved by them:

We would highly recommend any and all of the following six books to anyone who would like to continue learning about mental models and how to use them to impact your life and thinking: